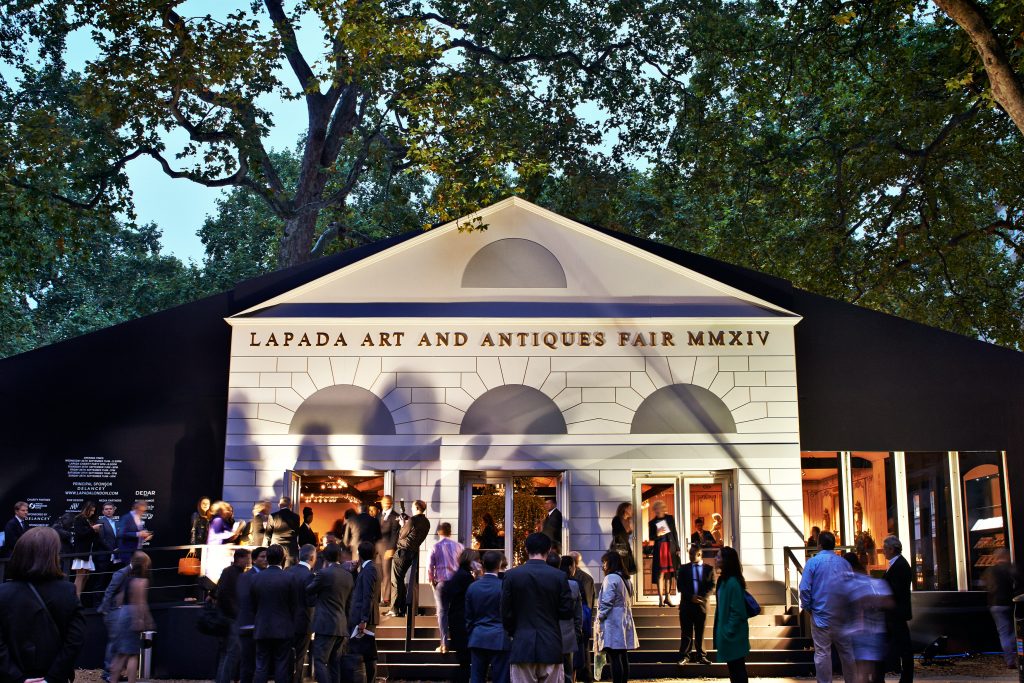 Amadeus Gallery are privileged to be exhibiting a selection of twenty five small and large bronzes by internationally renowned sculptor Philip Jackson CVO DL MA FRBS FRSA at Lapada Fine Art and Antiques Fair 2020. We are delighted to be showing a number of new works this year.

Philip Jackson lives and works in West Sussex where he divides his time between producing gallery sculpture and public commissions. He has recently completed a major sculpture which is the central feature of a memorial to the 55,500 men of Bomber Command that died during World War II. It was unveiled in Green Park, London, on 28th June 2012 by HM The Queen.

Philip Jackson’s gallery works have the ability to convey the human condition through the skilful use of body language. Whether with robed, masked or faceless figures reminiscent of 18th century Venetian procurators, graceful, delicately poised works such as Saraband, or the prestigious, figuratively detailed monumental public social figures for which he is often commissioned, Philip Jackson’s work moves people. Imposing and operatic both in narrative and in their presence, Jackson’s works are powerful and beautifully sculpted.

Hauntingly elegant or theatrically enigmatic, individually or cloistered together, the meticulously precise posturing of the work creates an overwhelming sense of drama from which emanates highly charged emotions, secrets, conspiracies and intrigues.

Philip Jackson has produced some of Britain’s best known public sculptures including the figure of the late Queen Elizabeth, the Queen Mother for her National Monument in The Mall, which was unveiled by HM The Queen in 2009. Amongst his other works in London are The Gurkha Monument in Horse Guards Avenue, The Young Mozart in Orange Square, The In-Pensioner outside the Royal Hospital, Chelsea and the giant figure of Bobby Moore in front of the new Wembley Stadium. Works outside of London include the equestrian sculpture of HM The Queen in Windsor Great Park, the Falklands War sculpture for the Royal Marines at Portsmouth, St Richard outside Chichester Cathedral, Constantine the Great at York Minster and also Empress Elizabeth of Austria in Geneva. A number of galleries in America exhibit and sell Philip Jackson’s work and he has pieces in private collections throughout the world.

The Bomber Command Memorial Sculpture, Green Park, London. A group of seven figures, depicting the crew of a Heavy Bomber. 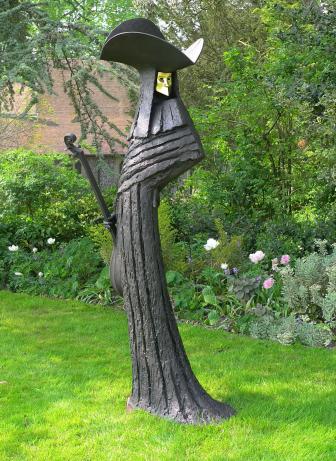 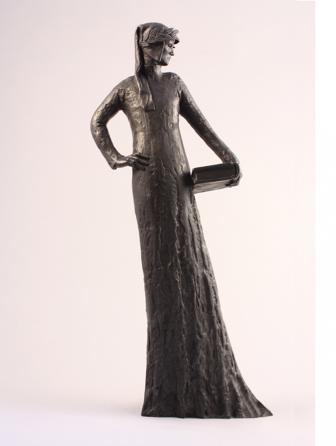 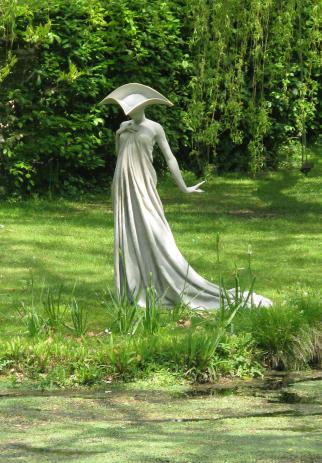 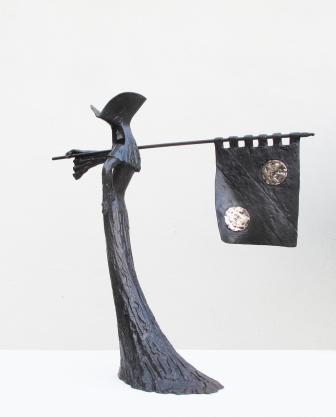 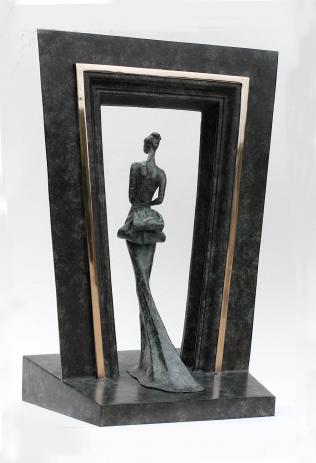 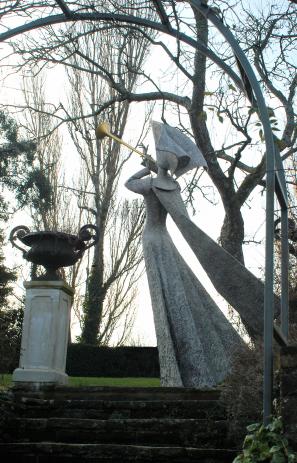 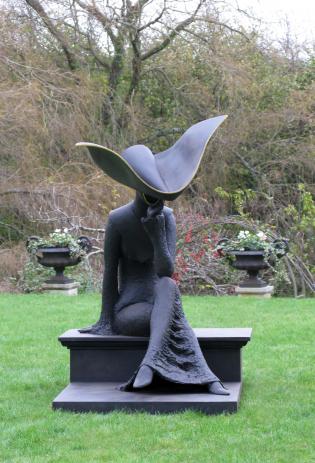 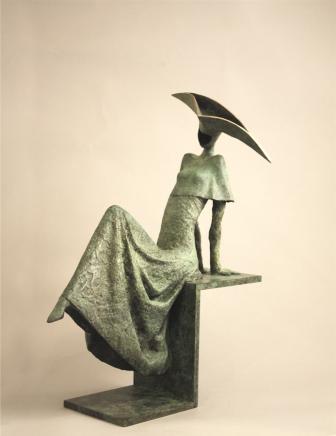 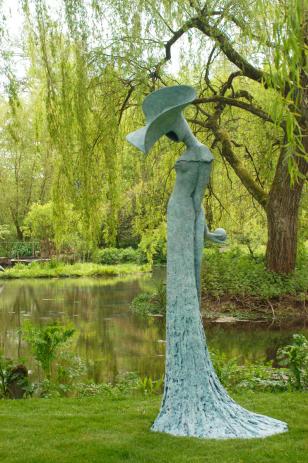